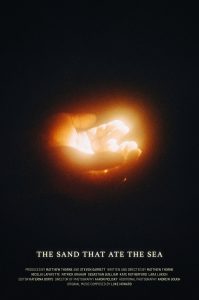 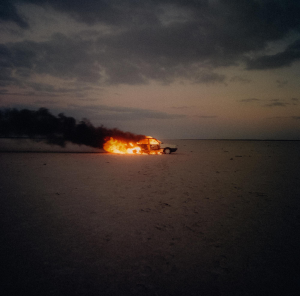 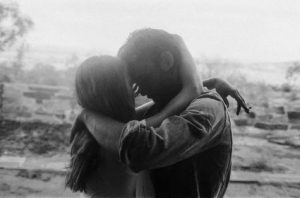 In the opal mining red dirt of Andamooka, South Australia; a son faces the memories of the mysterious disappearance of his father in a great flooding storm, while the same storm appears on his own horizon

The South Australian desert is a mystical place – millennia ago it was an ocean, and opalised aquatic dinosaur fossils are still found in the dirt there today. It is home to an arid land and deep, old magic. It is a place of endless sweeping salt flats and undulating flat red earth.

Andamooka is where the frontier is, and the last of the great Australian frontiersmen call it home. The land is a stolen land, and a cursed land – and the magic of that wound has a unique way of working on the people that are born there new, and those who came before.